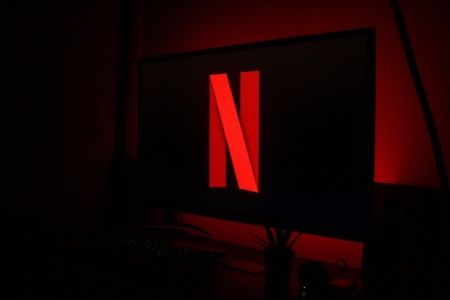 After the company reported a dwindling subscriber base (for the first time in more than a decade), co-CEO Reed Hastings said in April that Netflix was ready to consider a more affordable ad-supported subscription option. In June, co-CEO Ted Sarandos confirmed that an ad rate was in the works, and in July, Netflix named Microsoft as a technology partner to help serve ads.

It is likely that an ad-supported plan will have some limitations compared to ad-free plans. Executives have stated that some content will be missing at launch. The discovered code hints that Netflix will not allow downloading videos for offline viewing for subscribers of the tariff with ads.

According to the available information, Netflix aims to show approximately 4 minutes of ads per hour and wants to show ads before and in the middle of content. Earlier it was said that the company has no plans to include ads in its children’s content or original films. According to Bloomberg, Netflix plans to launch an ad-supported plan in “half a dozen markets” in the last quarter of this year. The company plans to begin its wider distribution in early 2023. 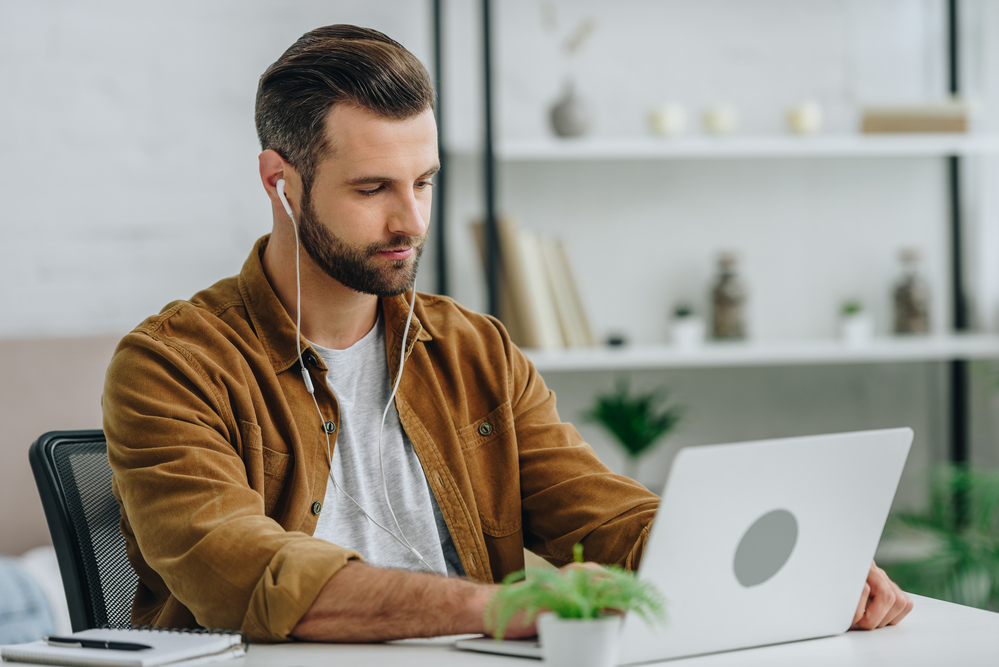 Netflix spokesperson Kumiko Hidaka clarified that the Bloomberg publication “is just speculation at the moment.” The company is still considering the possibility of launching a tariff with advertising, but a final decision has not yet been made.

The Armed Forces seized at least 2,000 units of heavy Russian weapons worth about $2 billion (infographic)

The Oryx portal calculates the losses of military equipment during the Russian-Ukrainian war. At the moment – 9 months after the start of the full-scale aggression –…

Levitation – a mod for Half-Life: Alyx – offers 4 hours of additional content for the single-player game

Levitation is now available for download and has received rave reviews since its launch. Half-Life: Alyx launched in April 2020 (when Steam users added nearly 1 million…