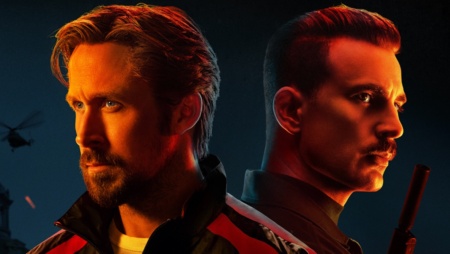 On July 22, an action movie by the Russo brothers called The Gray Man was released on Netflix. The film is based on the novel of the same name by American writer Mark Greaney. In their new work, the directors involved Ryan Gosling, Chris Evans and Ana de Armas. The film’s budget was 200 million dollars, but the tape does not stand out with spectacular graphics. What the money was spent on and whether the movie is worth its budget, read the reviews below.

20 years ago, a special branch of the CIA launched the Sierra program under the leadership of Donald Fitzroy (Billy Bob Thornton). It provides for the involvement of prisoners to perform especially dangerous tasks. One such agent is Court Gentry (Ryan Gosling) with the callsign Sierra Six. After a while, power changes in the CIA – Fitzroy retires, and the young, cruel and ambitious Danny Carmichael (Rare Jean Page) becomes the head of the department. One of the agents of the Sierra program gets serious dirt on him, so Denny sends Court Gentry to eliminate him. Shortly before the murder, the agent gives Gentry a flash drive with compromising evidence on the boss. Sierra Six decides not to give her to her superiors, so she becomes the number one target herself. Frostbitten former agent Lloyd Hansen (Chris Evans) is called in to capture him. 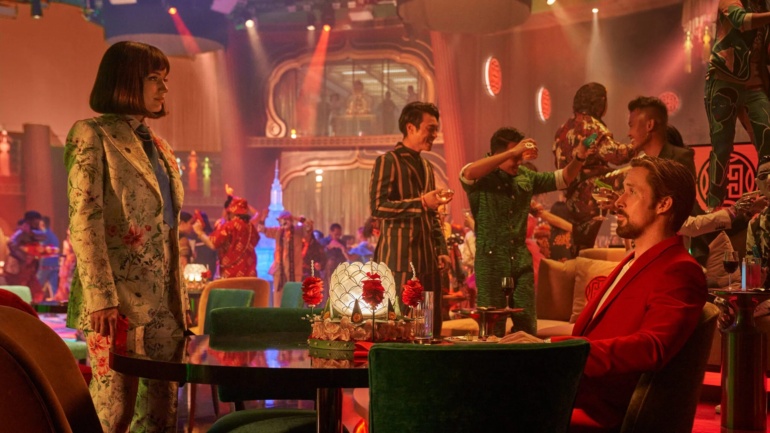 Like most spy action films, The Gray Man cannot boast of an adequate and logical script. Negative characters here are always overly evil and cruel, and positive ones are too principled and charismatic. The story is thrown from one convention to another, the characters almost do not reveal themselves and conduct mean monosyllabic dialogues. All this is diluted with an abundance of cool shootouts and chases, as well as powerful fights.

Famous actors impress with their action choreography. And if this is quite expected from the swollen Gosling and no less healthy Evans, then the gentle Ana de Armas surprises much more than her role in the latest James Bond. True, here her heroine is written too mediocre, but her pretty face and spectacular fights do their positive work.

Despite the frequent fights, the actors do not forget to play their roles well and manage to create on-screen chemistry. It is especially noticeable between the main enemies – Cort Gentry and Lloyd Hansen. And although the characters physically intersect only at the end of the film, the conflict created between them keeps the viewer in good shape all the time. In the finale, they meet in a deadly duel and this is one of the best fight scenes in the entire film. 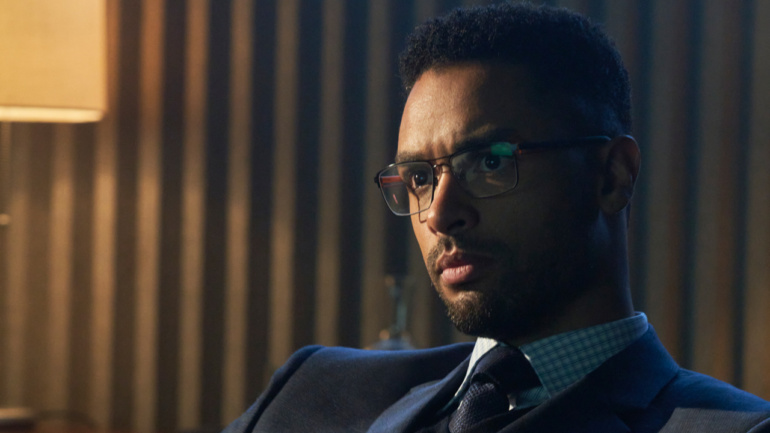 Ryan Gosling got a cocktail character from his characters “Drive”, “Only God Forgives” and “Blade Runner 2049”. This is a charismatic silent man with an ironic half-smile and an abundance of self-irony.

Chris Evans did a great job as psychopathic killer Lloyd Hansen. This is a former CIA agent who was expelled for unscrupulousness, cruelty and sadistic inclinations. The character wears a dapper mustache, trousers and moccasins, as if mocking the collective image of spy action movie villains. At the same time, Hansen is not without a sense of humor and, despite belonging to the bad guys, is sympathetic. 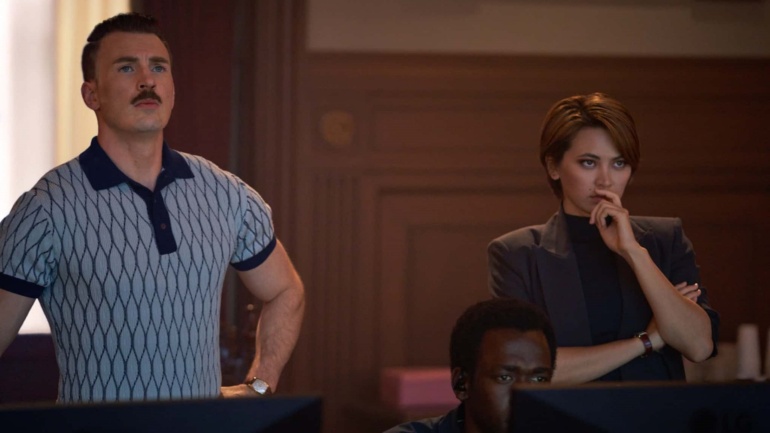 “The Gray Man” is distinguished not by the abundance of computer graphics, but by the large number of large-scale outdoor shooting. Apart from the huge fees of the directors themselves and the actors of the main roles, the lion’s share of the budget, most likely, was spent on them.

“The Gray Man” is like everything at once. This is a solid action movie in the style of the 90s, skillfully copying the popular series about John Wick, James Bond, Jack Ryan and Jason Bourne. All this makes it incredibly spectacular and digestible, but at the same time completely insipid and stale. 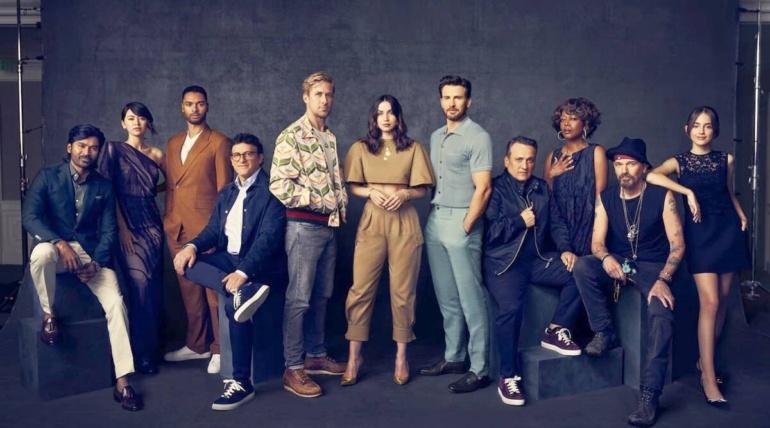 Alternatively, the Russo brothers decided to spend a couple of hundred million dollars on a huge and expensive banter on the spy action genre. They made a hell of a stylish shooting game that should not be taken too seriously. The creators in every possible way mock the conventions of such thrillers, but they do it masterfully, along the way using excellent actors who can not only play their roles superbly, but also fight spectacularly on camera. It seems to me that such a theory also has a right to exist.

Conclusion: The Gray Man is a spectacular film with a huge array of spy action clichés. The abundance of stamps here rolls over already in the first minutes, and closer to the finale, the viewer finds himself in them up to his ears. This is a very expensive movie, which, oddly enough, is not at all necessary to watch, but you can if you have an extra two hours of time and a craving for thoughtless but beautiful films about spies