At the presentation on August 5, they showed a whole scattering of products, we discussed many of them in detail and in detail, but one smartphone remained behind the scenes – this is the Galaxy Z Fold2. Continuation of the first flexible screen smartphone that hit the market. Now is the time to correct the omission and talk about it in detail. With the second Fold, not everything is simple, since at the big presentation on August 5 it was shown, told about the characteristics, but did not disclose the cost and the date of the start of sales. We will find out about this on September 2 during the iFA, at the next virtual event they will show FoldXNUMX in all details and give the opportunity to place a pre-order for it.

During these days I managed to read a dozen different articles about Fold2, in the American press it is usually called “correcting mistakes”, as if the first Fold had failed. In Europe, the attitude is calmer, they sort out what is new and what has changed. The European approach is closer to me, since any new Samsung product is always about correcting errors, there are no exceptions. The company has learned very well how to collect feedback and add those features that are in demand by the majority. In the first, the Fold complained about a small external screen, a protruding camera block inside. Someone did not like the closing mechanism, they wanted it harder and so that the halves were fixed differently. All of this was implemented to one degree or another in the new device. 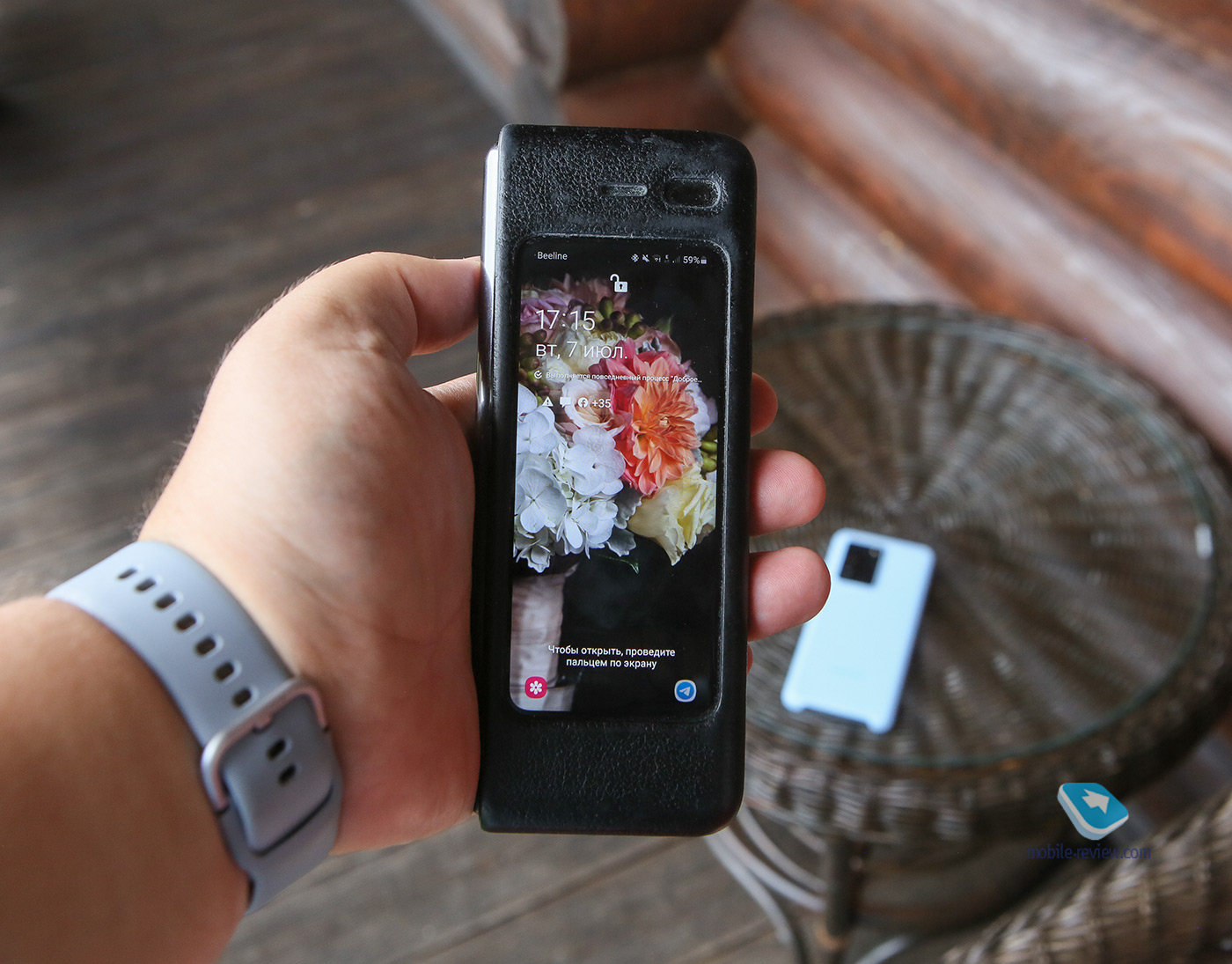 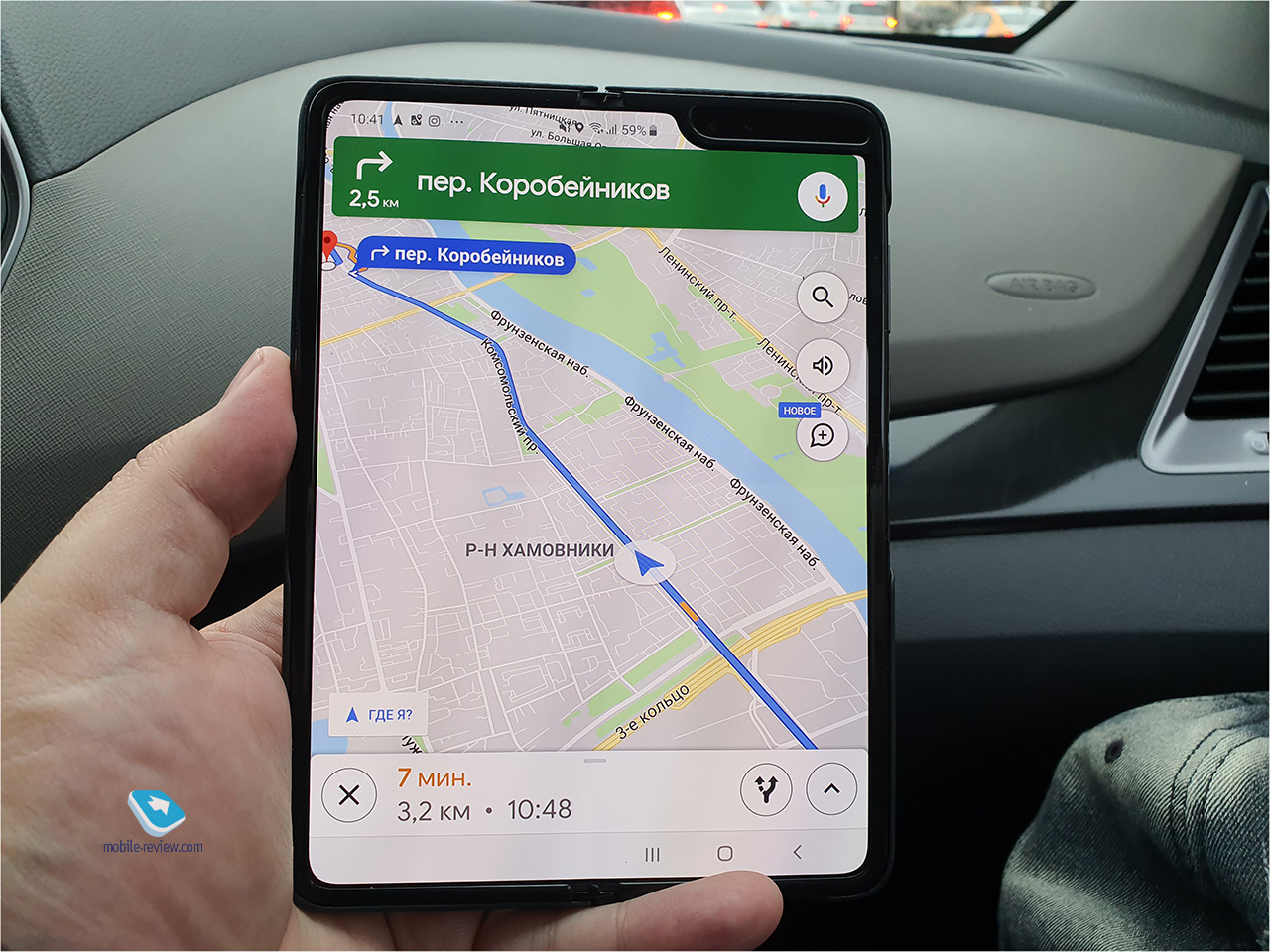 The external screen has become almost the entire front surface, the edges are minimal. It is better to open the device with two hands, but you can slam shut with one. Samsung simply didn’t fool around to make the glass non-glossy, as it was apparently considered unnecessary. Most Fold owners use cases (standard or purchased separately), the reason is that the case is very easily soiled. What prevented us from making a case with a satin finish, like in the Note20 Ultra, is definitely not clear, it would have avoided using a case. 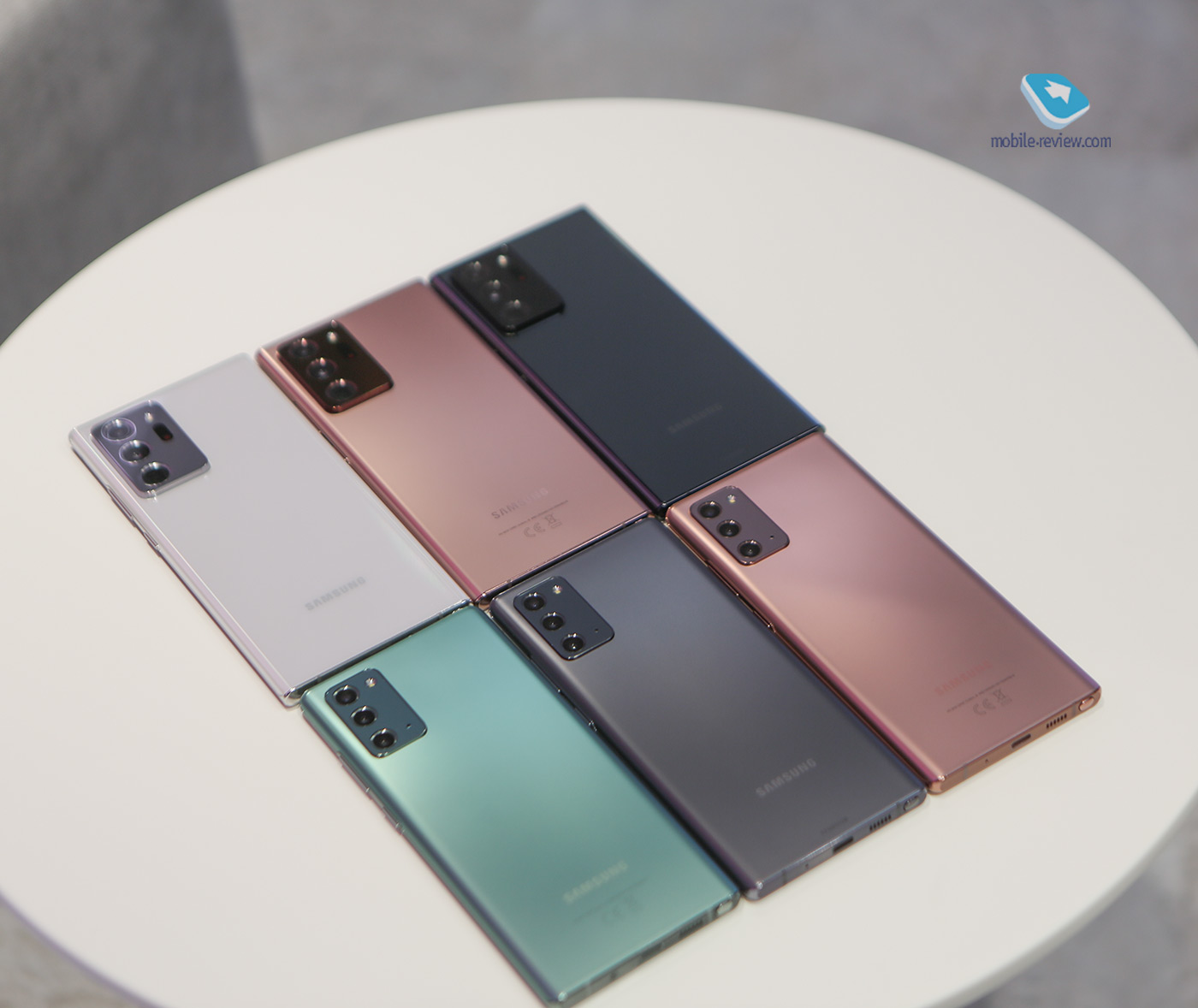 Please note that now the cover is only on the back wall, there is simply no place for it on the front surface, and it is inappropriate here. Unlike the first model, the camera unit is more massive, protrudes a little more, so the cover on the back of the case will come in handy. The external screen is 6.23 inches with an unusual geometry – 25 by 9. The larger physical size makes it more convenient for quick answers, typing when you do not want to open the device on the go. The resolution is 816×2260 pixels, it remains narrow, and this is still a compromise. As before, this is a SuperAMOLED screen. The internal screen has grown in size – 7.6 inches (7.3 inches before), there is no camera block, the front camera is hidden under the screen. The resolution is actually the same – 1768×2208 pixels (372 ppi), the geometry also remains the same, which will be unusual for beginners. But you will not get any noticeable shortcomings. The screen supports 120Hz and it is 2X Dynamic AMOLED, which is the latest generation of technology from Samsung. Now comes the fun part. In the Z Flip, the screen has a coating, which makes it somewhat similar to glass. The sensations are not the same as in ordinary smartphones, but the screen is not plastic under the finger, as in the Fold. The technology has been tested in the Z Flip and now comes in the second Fold. About names – if the first Fold did not have any letter in front of the name, then now it is Z Fold2. The explanation is that the entire category of smartphones with flexible screens has been separated into a separate family – Z. And any device with a flexible screen will always be designated by the letter Z at the beginning. Combed positioning.

The battery capacity has changed – 4500 mAh (4380 mAh in the first one), it also consists of two cells. But the most important thing is that there is support for USB PD. This guarantees fast charging from any supported charger. This is a big story, as the first Fold in this area lagged behind (having 45W or 25W charging everywhere, I had to charge the Fold with wireless charging, it was faster!).

There is a camera for selfies both on the outside of the device and inside – these are the same 10 MP modules, you saw such in the latest generation of Note20. A good camera, and there is nothing special to say about it.

But the main unit of three cameras is somewhat similar to what was in the first Fold. All cameras with a resolution of 12 MP (there are three of them – wide angle, main and x2 zoom). At the same time, the modules have changed, they have been improved in a number of characteristics. This is the second branch of development in relation to devices named Ultra, and here the algorithms for image processing are interesting, and the result is frankly good. However, I am not complaining about the first Fold either, the pictures are excellent.

A little about the filling. Inside there is Snapdragon 865+, but there is 12 GB of RAM, built-in 256 GB (in the first Fold 512 GB). The reason that memory was cut in the absence of memory cards is simple. They try to make the price less. There is no other explanation. As before, only one physical nanoSIM card, you can also add an eSIM.

Speaking about the capabilities of the Fold2, it should be noted that its characteristics have been pulled up to the current generation of flagships. And the device looks at a level, although, unlike the same Note, it does not have S Pen support, I was always amused by these wild rumors.

The device has definitely become more interesting, but until September 99, we can only guess what the cost will be. Samsung has clearly improved the yield of suitable screens for the Z-series, that is, the cost price has slightly decreased. Consider the fact that the first Fold sold virtually no extra charge from Samsung, as it was an experimental model. The competitors are still worse, they are practically not on the market, and those crumbs that were released to demonstrate technologies were more expensive than their counterparts from Samsung. At the moment, in the flexible screen market, Samsung holds XNUMX% of sales. At the same time, it is unclear who will be able to perform with their products, the same Huawei, apparently, is temporarily out of this race. However, even before that, she could not create serious competition.

There is a suspicion that the usual delivery of the Fold2 does not include wireless headphones, if this is the case, then the price of the set may be about 1 – 700 dollars (1 dollars for the first Fold). In Russia it can be about 800 thousand rubles, which is pretty good considering the course. But most likely, after all, the model will be delivered in the range of 1 – 980 thousand rubles, since the current cost of the Fold is exactly the same 150 thousand. Perhaps the price remains the most interesting moment for the Fold160, everything else with this device is more or less clear.