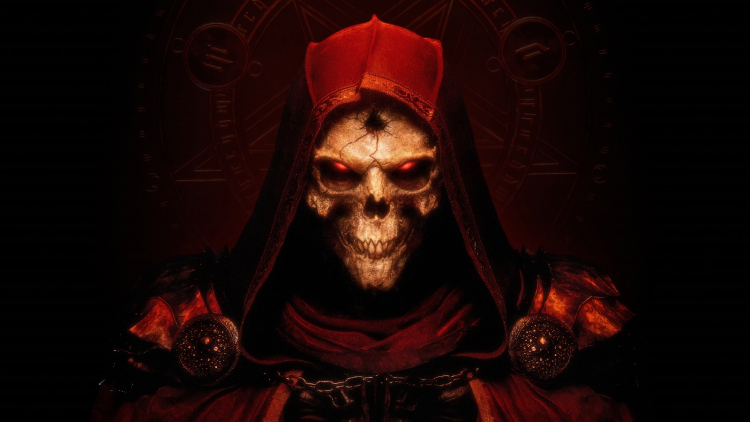 The fact that the re-release of the cult role-playing game Blizzard Entertainment could be tested before the release became known simultaneously with the announcement of the remaster. Then the registration for testing was opened.

According to Lina, the upcoming “alpha” of Diablo II: Resurrected will take place in two stages: first, the developers want to test the single-player mode, and then put a load of multiplayer. 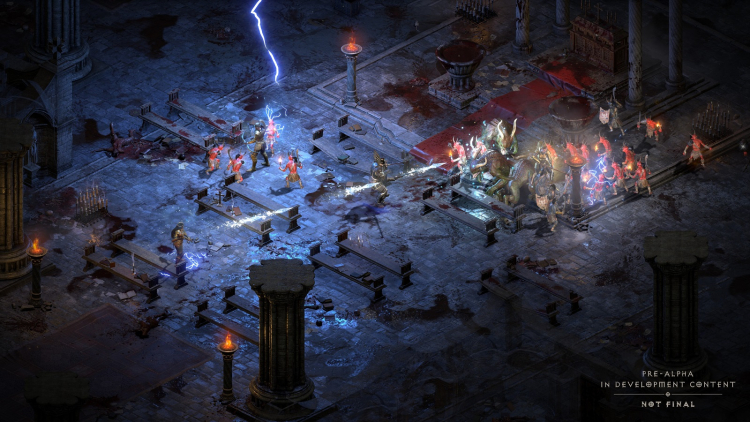 Tests can result in balance adjustments if participants show the appropriate level of interest in such changes. The goal of the developers is to create a viable game for the modern community.

Both tests will be technical in nature and, of course, will take place ahead of the release of Diablo II: Resurrected. Lina did not share any other details: “This is all that we have from the specifics”. 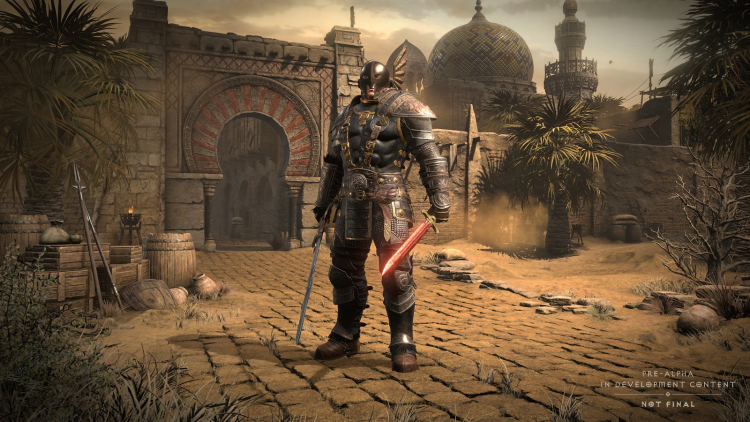 Diablo II: Resurrected will offer 4K XNUMXD graphics, redesigned intro cutscenes, improved audio, and the ability to switch to Classic mode with the press of a button.

The release of Diablo II: Resurrected is expected this year on PC (Battle.net), PS4, PS5, Xbox One, Xbox Series X and S, and Nintendo Switch. What exactly in the remaster will remain the same, and what will undergo a change, the developers told shortly after the announcement.