Skip to content
Home News Apple has found many competitors to the App Store, and the main one is the Internet

Apple responded to an Australian Consumer Watchdog survey of app stores by rejecting the App Store’s characterization as the dominant source of iOS software. The company said that users are free to surf the Internet to find and download the content they want. 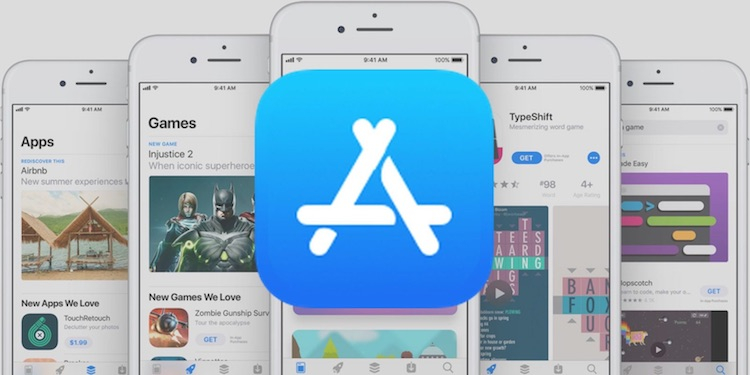 The Australian regulator claims that the California-based company views third-party app stores as serious competitors whose pricing and policies could limit Apple’s power over developers. Apple itself completely denies this, claiming that it sees no reason for regulatory intervention in its activities. The Apple company insists the App Store faces strong competition from sources such as app developer websites. Apple says they have alternative channels for distributing their software.

According to the California tech giant, iOS devices have unlimited and uncontrolled access to the Internet, so there can be no talk of any infringement of consumer rights. Apple also says its app store competes directly with sources such as Google Play and Galaxy Apps, even though they are not available for iOS. The company claims that the App Store’s competitors also include Steam, Epic Games Store, PUBG, AppStream, Chrome Web Store, Setapp, and the Microsoft Store. Needless to say, none of these stores are available on iOS. 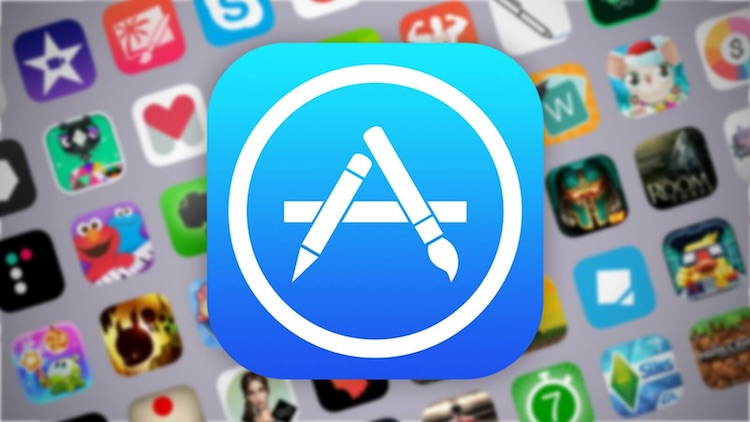 Whatever Apple means, the only source from which you can get apps for your iOS device without having to jailbreak it is the App Store. In addition, developers who publish their software on the Apple Store must give the company a 30% commission on every in-store purchase of an app, and use Apple’s exclusive payment system for in-app purchases. The company claims that this practice is not unique in the market, and the need to use its payment system is due to the protection of consumers and developers, as well as the fight against piracy.