Publisher The Irregular Corporation and developers from the German studio Chasing Carrots have announced the exact date for the release of their Good Company technology corporation management simulator from early access. 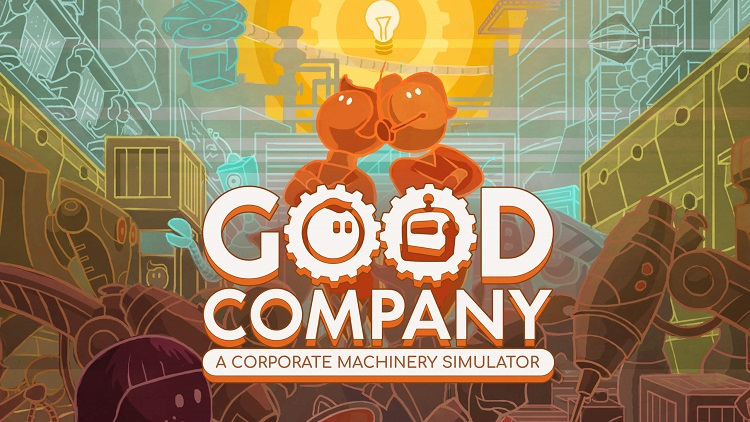 Recall that the pre-release version of Good Company debuted on March 31, 2020 on Steam , GOG and Epic Games Store . The premiere of the final assembly was expected at the beginning of 2022, but the development was delayed.

As it became known, Good Company in version 1.0 will go on sale on June 21 this year for the same digital stores at a price of $25 (465 rubles in Russia). That’s how much the game is worth now.

With the exit from early access, Good Company will receive the promised co-op for four, the last two missions of the story campaign, new products, modules, reworked levels. The project will also receive a demo.