Skip to content
Home Technology The developers of Call of Duty: Modern Warfare 2 revealed the release date, but the game was not shown 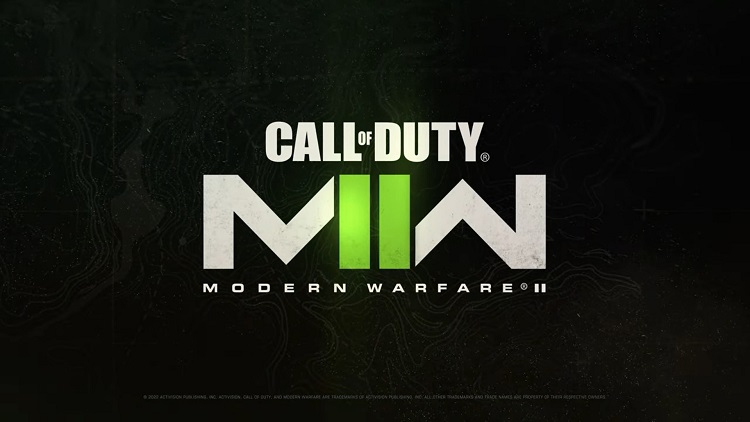 Call of Duty: Modern Warfare 2 will go on sale October 28 this year. The developers did not disclose the list of target platforms, but hinted at the game being shown on June 8 – the same date was indicated by insider Tom Henderson.

As for the key illustration of Call of Duty: Modern Warfare 2, it was revealed in the video attached above. The published image in the traditional format is posted below. 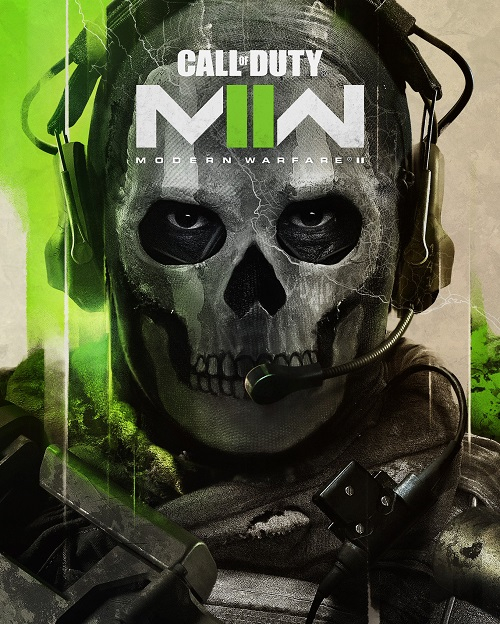