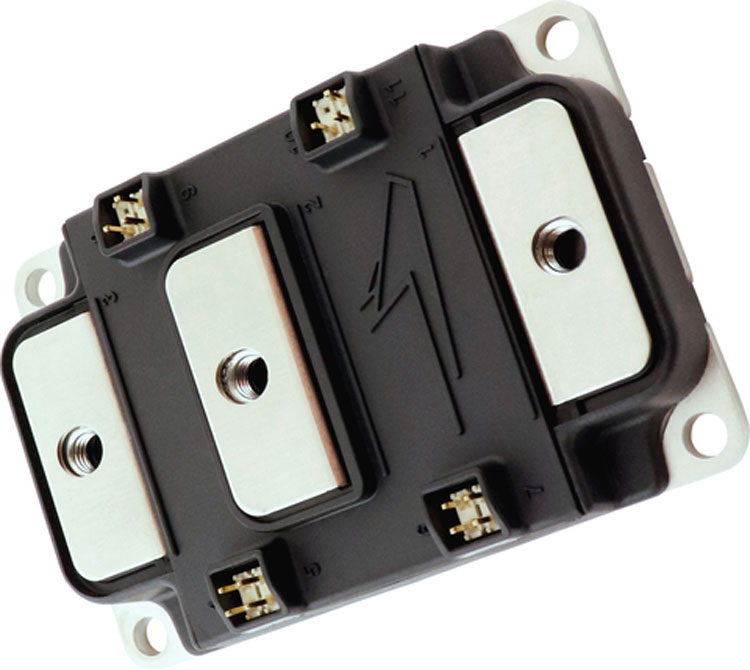 The new plant, as well as the production of necessary additional materials, which will start in North Carolina later this year, will provide the company and its customers with the necessary supply of advanced power semiconductor devices. Power components will be produced on 200 mm plates.

It is interesting to note that the German company Infineon agreed to buy Wolfspeed in 2016. The deal was soon blocked by the US regulator as a threat to US national security. Infineon had to pay a penalty to Wolfspeed, and a year later, Wolfspeed acquired Infineon’s RF component manufacturing division (communications, 5G, and so on), as well as key technologies for the production of LDMOS, GaN and SiC elements.